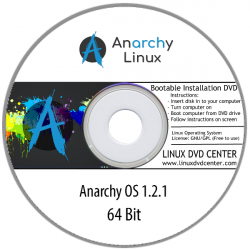 Anarchy Linux, compared to other Linux distributions like Manjaro and Antergos because it is act.. 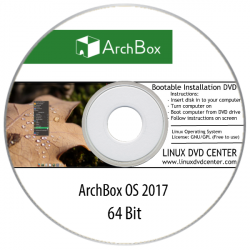 ArchBox – an elegantly looking ready to use desktop on LiveCD (with ability to install on HDD) bas.. 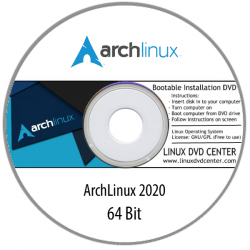 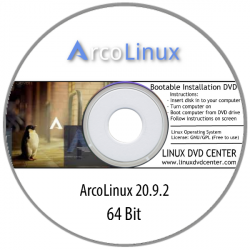 ArcoLinux is a full-featured Arch Linux-based distribution developed in a unique way to most Lin.. 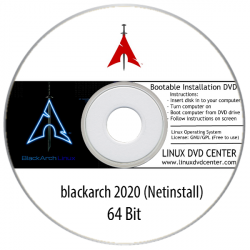 BlackArch is a penetration testing distribution based on Arch Linux that provides a large amount of .. 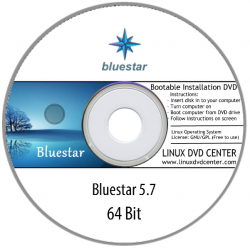 Bluestar Linux is an Arch Linux-based distribution, built with an understanding that people want.. 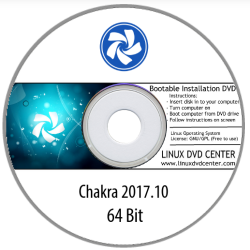 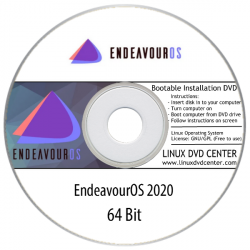 Endeavour OS is a rolling release Linux distribution based on Arch Linux. The project aims to be a.. 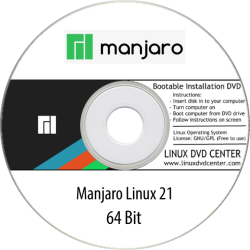 Manjaro is a professionally made operating system that is a suitable replacement for Windows or ..